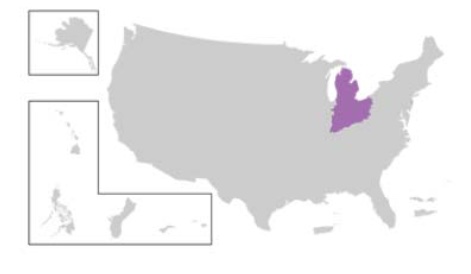 Indefinite Delivery Indefinite Quantity (IDIQ), Veterans Integrated Service Network-10 (VISN10), awarded ATIGROUP with a five-year contract for all mechanical and electrical work. ATIGROUP will also be in charge of all interior renovation. We competed with 130 other proposals and we were 1 of 7 top picks. Seventy-five million dollars will be divided amongst the seven proposals. This was awarded in November 2017. As stated, this is a five-year contract and within those five years, there will be multiple projects aligned for ATIGROUP to complete. 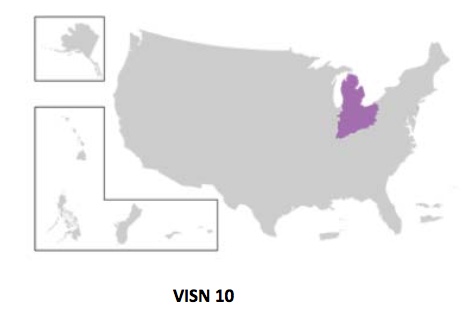